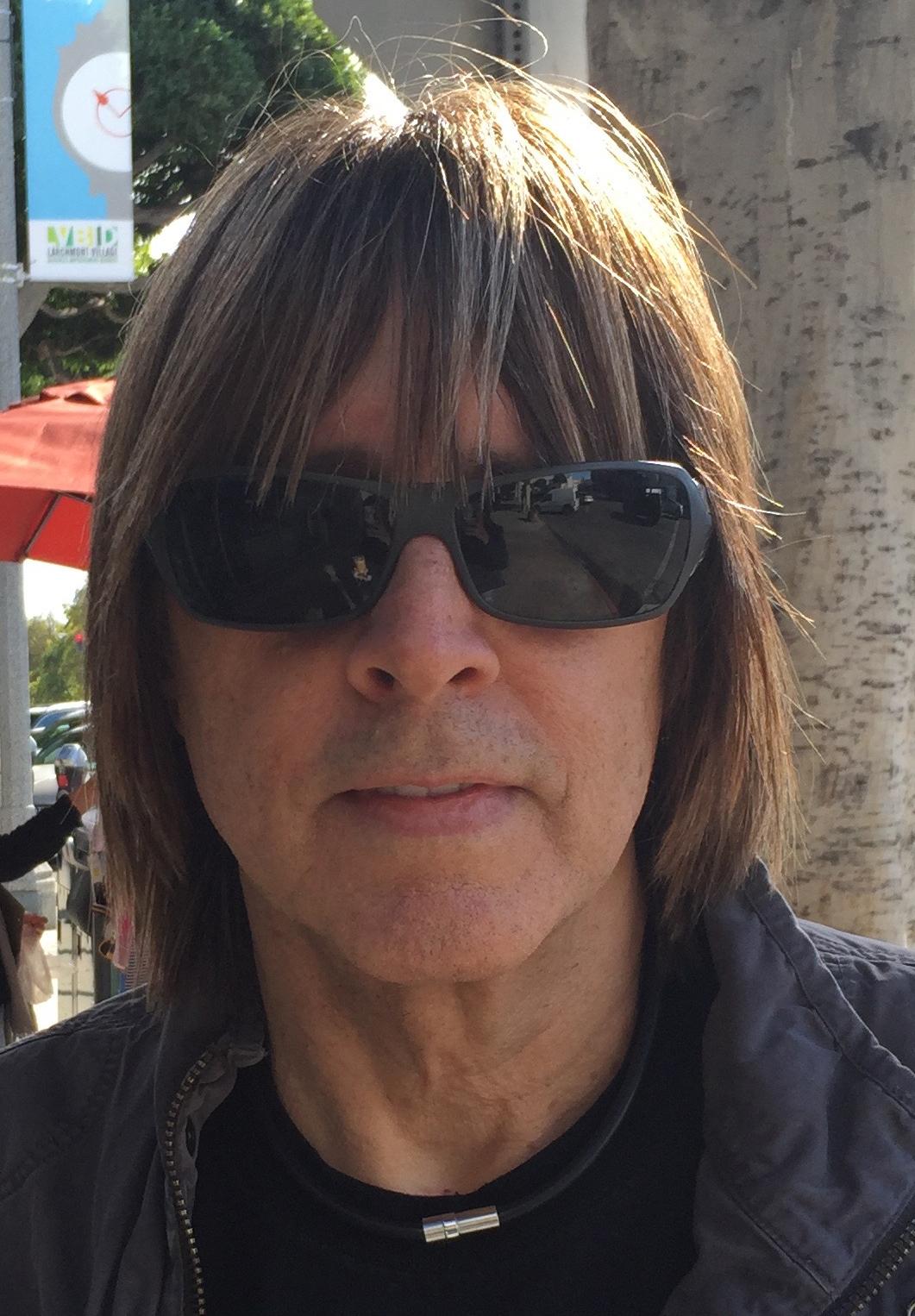 Eat to For Permanent Fat Loss
A "MediterrAsian" diet that combines the best and healthiest aspects of diets from the regions where people live the longest.

Eat to Win for the 21st Century
Voice Over Artist